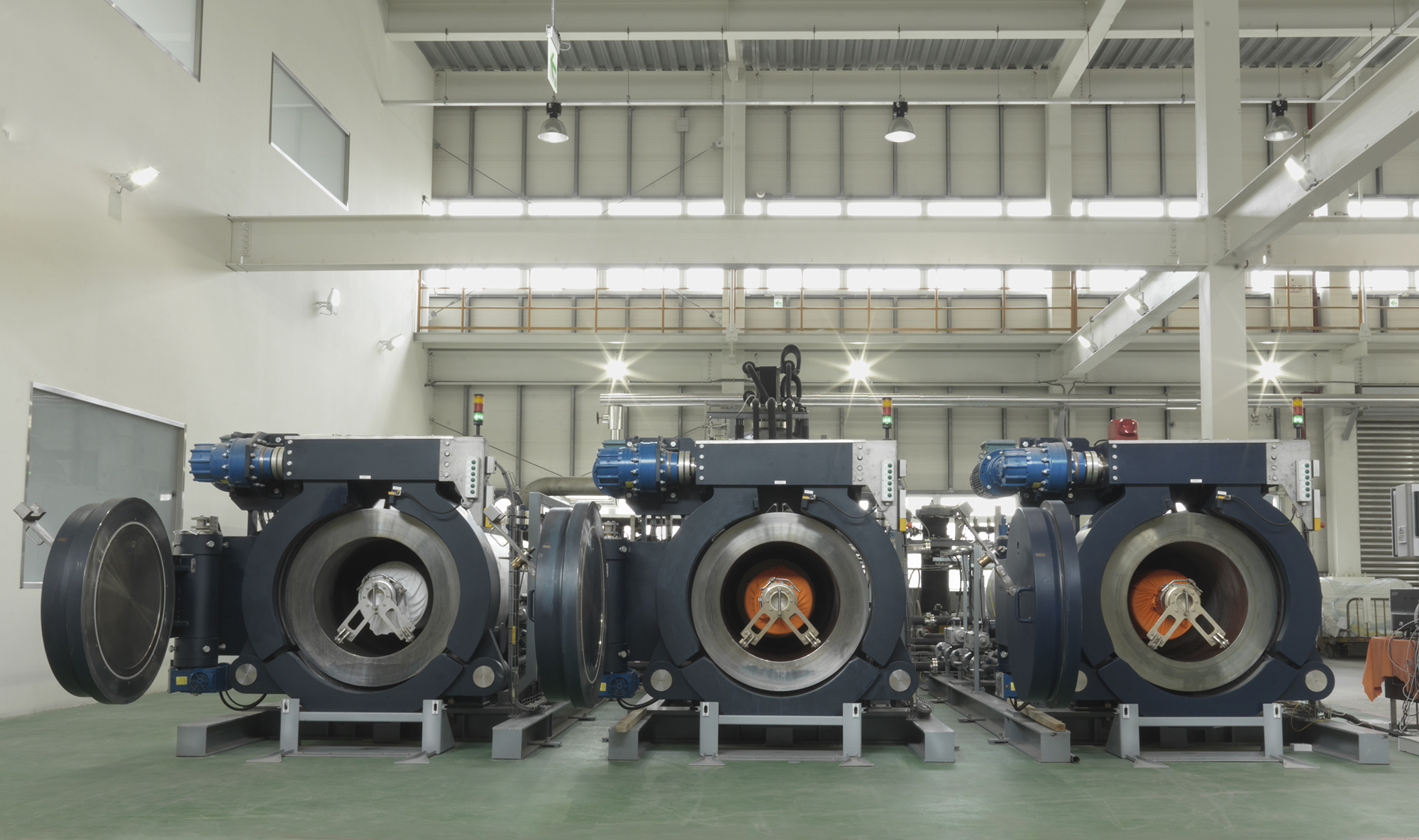 Consider this: The traditional process used to dye fabrics for products such as T-shirts, jeans and furniture uses enough water, by one estimate, to fill an estimated 3.7 billion competition swimming pools each year. And that’s not all. The dyeing process results in billions of gallons of toxic chemicals being dumped into waterways and generates a fifth of the world’s industrial water pollution, according to the World Bank. Heating the water also strains energy resources, analysts say.

But with water becoming increasingly scarce around the world, several startups are offering new technologies that promise to reduce—or eliminate—the water, energy and chemicals needed to change the color of fabrics.

Among them is New York-based Color Zen, which has a treatment that changes cotton’s molecular composition so dye absorbs faster—a process it says uses 90% less water, 95% less chemicals and half as much dye as standard methods.

AirDye Solutions of Harrisonburg, Va., uses heat to transfer dyes from paper carriers onto fabric in a process it says uses 95% less water and 86% less energy.

DyeCoo Textile Systems BV of the Netherlands has developed a machine that substitutes carbon dioxide for water in the dyeing process, removing the need for water at all. Sportswear maker Nike Inc. and Swedish furniture manufacturer IKEA have both invested in DyeCoo.

“We are looking through a lens of what’s shaping economies and business in the coming years, and water scarcity is already a huge issue,” says Hannah Jones, head of sustainable business at Nike. “By investing in this technology, we are trying to figure out how to decouple our manufacturing process from scarce resources likes water.”